Home » Blog » Aspergers Syndrome Facts You Can Live With

Aspergers Syndrome Facts You Can Live With 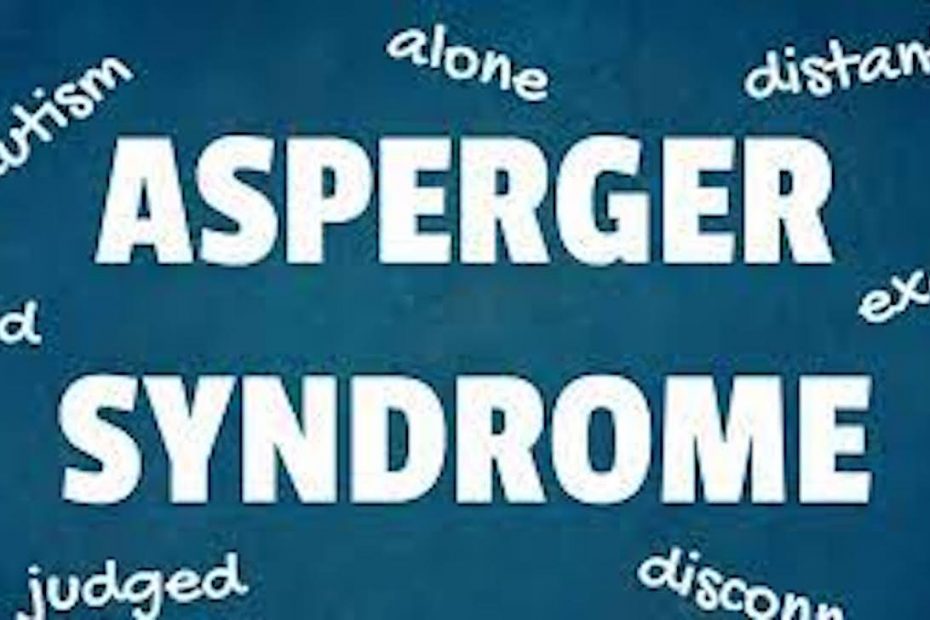 Part of living with a disorder or condition is learning all you can about it so that you can do what is necessary to have a life that is satisfying and functional. Parents of children with Asperger’s Syndrome (AS) and adults with the syndrome need to understand what the symptoms and signs are and how to relate to the individual with AS.

Individuals are identified as possibly having Asperger’s Syndrome by the inability to function in two-sided social interactions and when non-verbal communication is involved. They typically score high in vocabulary but usually have inflection abnormalities and repetitive patterns. Individuals with AS are typically clumsy in articulation and in gross motor movement. They can usually be found obsessing over a particular subject.

Individuals diagnosed with Asperger’s Syndrome demonstrate no evidence of brain lesion or any other biological factor of autism. Furthermore, typically individuals with autism commonly have associated medical conditions such as fragile-X syndrome, tuberous sclerosis, neurofibromatosis, and hypothyroidism which are less common in those who have been diagnosed with AS. In fact a very small number of cases of AS have been associated with any type of structural brain abnormality. One study conducted by Dr. R. Kaan Ozbayrak, found left parietooccipital hypoperfusion in those with Asperger’s Syndrome. Larger studies are needed in this area of research in order to evaluate brain imaging techniques in association with AS.

There is no known cause for Asperger’s Syndrome and there is no single treatment or “cure” for it either. There is however interventions that address the symptoms and can initiate rehabilitation.

Medications used to treat AS include psychostimulants to treat the hyperactivity, inattention, and impulsivity of those with AS. The psychostimulants may include methylphenidate, dextroamphetamine, and methamphetamine. Other medications used may include clonidine, Tricyclic Antidepressants, and Strattera. In order to treat the symptoms of irritability and aggression or to stabilize mood medications such as valproate, carbamazepine, lithium, and Beta-Blockers such as nadolol, and propranolol may be used as well as clonidine, naltrexone, and also Neuroleptics.