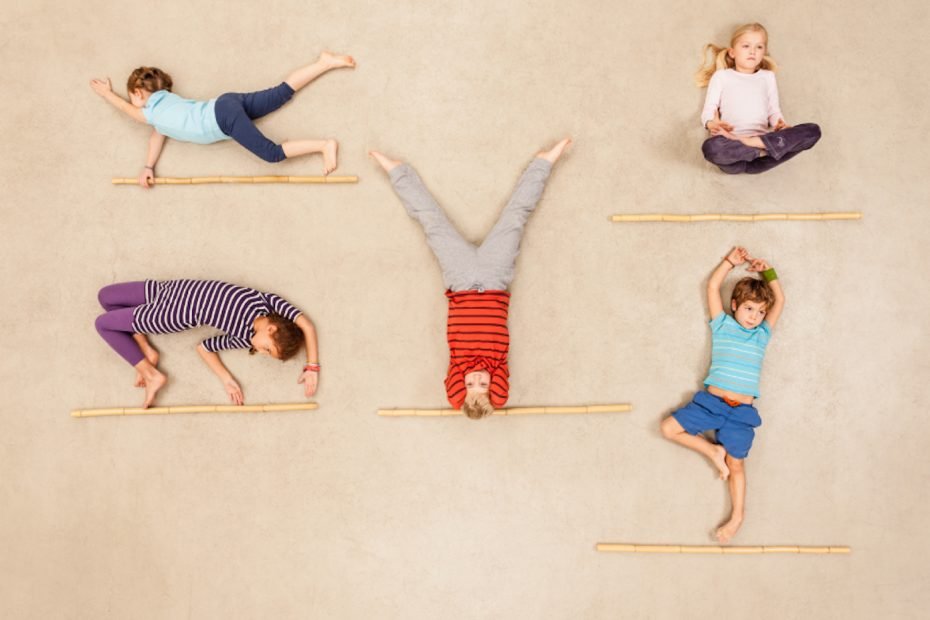 A major problem encountered with autistic children is their characteristic self-stimulatory behavior, which frequently interferes with on-task responding and other appropriate behaviors. However, the experimental literature suggests that with many populations, increased physical activity might positively influence subsequent responses.

One of the most under-utilized yet effective treatments for autistic individuals is exercise. Obviously, exercise is important for everyone, especially for people with autism.

Several research studies have shown that vigorous or strenuous exercise is often associated with decreases in stereotypic (self-stimulatory) behaviors, hyperactivity, aggression, self-injury, and destructiveness. These benefits have also been observed in the mentally impaired population.

In general, vigorous exercise refers to a 20-minute or longer aerobic workout, 3 to 4 days a week. However, mild exercise has little effect on behavior.

In general, exercise is important for both physical and mental health. A number of studies have shown that vigorous exercise is one of the best treatments for depression.

Exercise can reduce stress and anxiety as well as improve sleep, reaction time, and memory. Many autistic individuals gain weight because of their relatively inactive lifestyles.

Since stereotypic behaviors interfere with teaching, a physical exercise program may also improve the student’s attention in the classroom. Parents and teachers should seriously consider including a rigorous exercise program in the students Individualized Education Program (IEP). One should not assume that the student receives an adequate amount of exercise during recess.

Since physical exercise is inexpensive, safe, and healthful, it makes more sense to try an exercise program to reduce behavior problems in the classroom and at home rather than to use more expensive and harmful treatments, such as drugs.