Teaching Strategies for Child with Autism 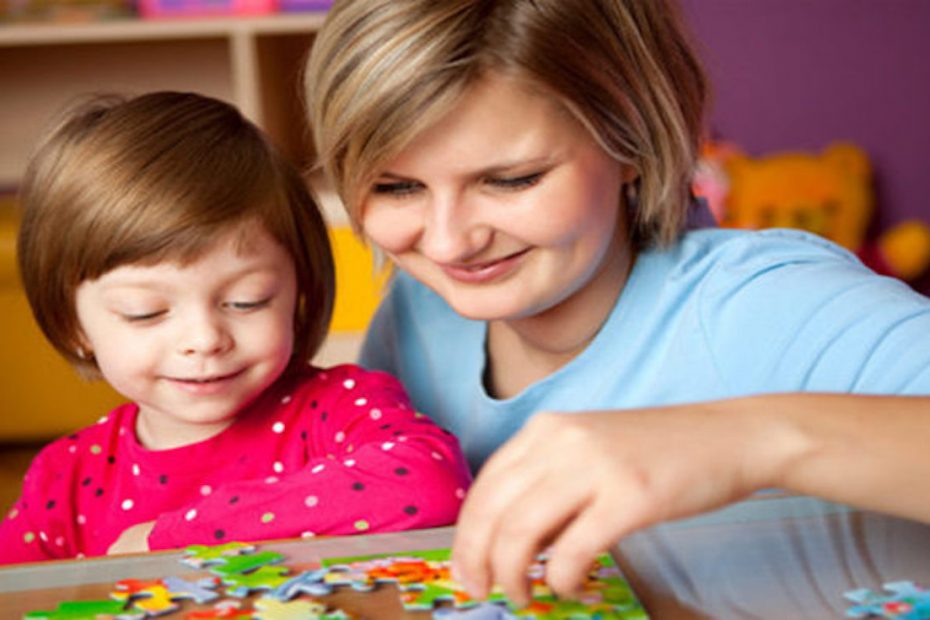 There is one truth, and you might not believe in this. But you have to realize sooner or later that it is true.

Children with autism are far more normal than you would have first imagined.

They have normal sensations, feelings, and emotions as much as we all have. Only their reactions to stimuli are not normal. This is brought about by their incapacity to create socially normal reactions. They, in a sense, fail to express their reactions in ways we think are normal.

A child with autism will communicate his behavior and reactions through emotions. Say, if he wants something, he would draw attention by screaming or banging his head on the wall.

A child with autism is basically a visual thinker. They may understand things when used in verbal form but they can better cope up with visual aids. Their thoughts work like videotapes that comprehend sequences of pictures. So the best way to maximize this is to use various teaching methods that employ visual techniques in general.

Work on their strengths. In rare cases, children with autism have developed extra skills that are not usually present in normal children. These skills include mental solving of complex math problems or extremely good talent for painting. If you see this on your child or pupil, there is no reason for you to ignore them. You have to focus more on what they can do than what they are incapable of doing.

In general, though, children with autism are good at drawing and computer programming. Encourage them to excel on these and allow more time for them to work in areas where they are potentially good at.

A child with autism has the tendency to focus more on a single thing, like a ball or the tire of a car. If you identify things to which they are fixated, it is best that you use such in encouraging them to study. Say when doing math problems, use ball figures as examples. Or telling him stories that are associated with tires like cars, only gives focus on the things that interest him most.

Since they work more visually, it would be good if you devise means of educating them with more tangible forms of examples. Say for counting use visual objects like blocks of different colors and shapes.

Though these teaching strategies are simplified for children with autism, there are still great chances that they would not learn easily. Don’t get frustrated, both of you will get through it. Just be patient in repeating lessons and counsel their parents to make follow ups at home. Teaching must not stop at school.