Theory Of Mind and Autism 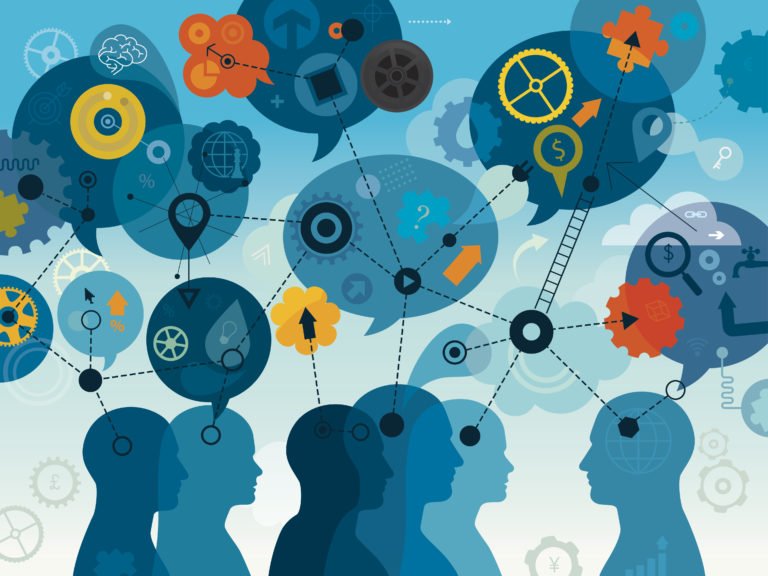 A relatively new hypothesis in the field of autism has been labeled ‘Theory of Mind.’ This idea has received much attention, including a recent book in 1995 by Dr. Simon Baron-Cohen (Mindblindness, Cambridge, Mass.: The MIT Press) and an article by Dr. Uta Frith in Scientific American in 1993.

Theory of mind refers to the notion that many autistic individuals do not understand that other people have their own plans, thoughts, and points of view. Furthermore, it appears that they have difficulty understanding other people’s beliefs, attitudes, and emotions.

Many of the tasks used to test this theory have been given to non-autistic children as well as children with mental retardation, and the theory of mind phenomenon appears to be unique to those with autism. In addition, theory of mind appears to be independent of intelligence even though people with Asperger syndrome exhibit this problem to a lesser degree.

Interestingly, people with autism have difficulty comprehending when others don’t know something. It is quite common, especially for those with savant abilities, to become upset when asking a question of a person to which the person does not know the answer.

By not understanding that other people think differently than themselves, many autistic individuals may have problems relating socially and communicating to other people. That is, they may not be able to anticipate what others will say or do in various situations. In addition, they may have difficulty understanding that their peers or classmates even have thoughts and emotions, and may thus appear to be self-centered, eccentric, or uncaring.

Although this is an egocentric view of the world, there is nothing in the theory of mind to imply that autistic individuals feel superior to others.

The vital question which must be asked is: How does one teach individuals with autism to understand and acknowledge the thoughts and feelings of others? One of the methods used to teach autistic children and adults this concept is an intervention developed by Carol Gray called ‘social stories.’ These short stories describe different scenarios which allow autistic individuals to understand themselves and others better. These stories may motivate them to start asking questions about other people and at least recognize that different individuals think in unique ways.

Another hypothesis is the theory of weak central coherence.

Autism is characterized by a series of strengths as well as weaknesses. Tests that tap factual knowledge and focused attention to detail can lead to peak performances, whereas tests tapping common sense comprehension can be surprisingly poor. Some of these features are explained by the theory of ‘central coherence.’ This account refers to an information processing style, rather than a deficit. This cognitive style relates to the tendency to process incoming information in its context.

In the case of strong central coherence, this tendency would work at the expense of attention to and memory for details. In the case of weak central coherence, piecemeal processing is favored at the expense of contextual meaning. For example, when retelling a story, typical individuals find it easier to recall accurately the gist of the story rather than its specific details.

People with autism show the opposite profile. Thus, individuals with autism are described as exhibiting ‘weak central coherence.’

An important extension of the central coherence account postulates not poor integration of information in a gestalt, but rather enhanced discrimination of individual elements.

The brain basis of central coherence has been little explored, although preliminary suggestions are that the early stages of sensory processing (where emphasis is paid to the local features of a stimulus) are intact in autism whereas the top-down modulation of these early processing stages (requiring the extraction of the global features of a stimulus) is not functioning appropriately.